Home • Install Gnomehat • Demo Projects • Star it on Github • About

GnomeHat is an experiment management platform meant for academic and hobbyist Python programmers who want to train neural networks on their own computers without spinning up heavy and complex cloud infrastructure. GnomeHat is meant to just as easy as leading cloud platforms, but is also self-hosted and does not require rental of any cloud services.
Gnomehat can run on workstations, home desktops, or institutionally-owned GPU servers. 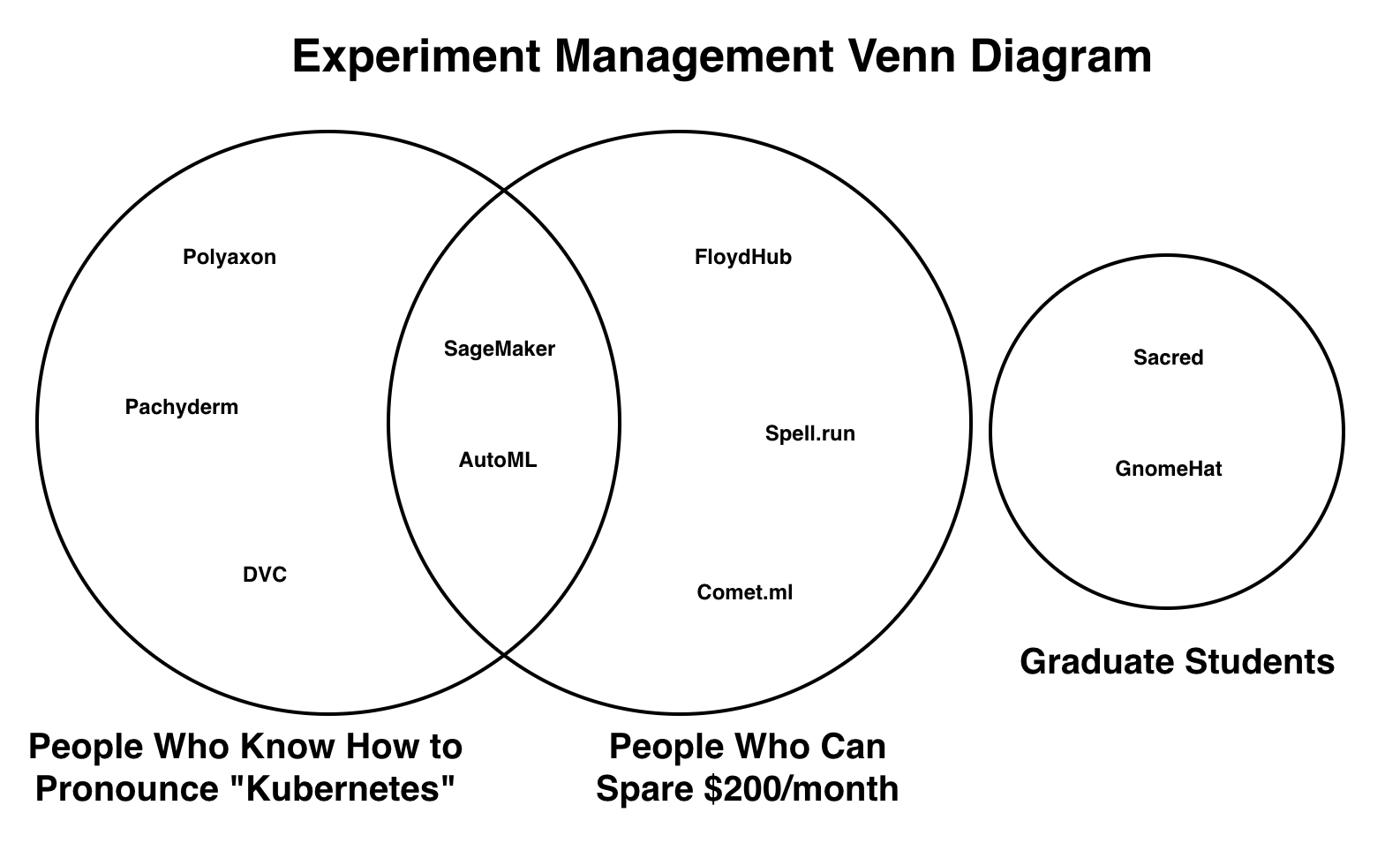 GnomeHat is a GPLv3-licensed open source tool. You can fork GnomeHat, improve it, or build your own version. Open source projects linked to the Gnomehat demonstrations repository are the the property of their respective authors. See project licenses for details.